About The Pen Shop 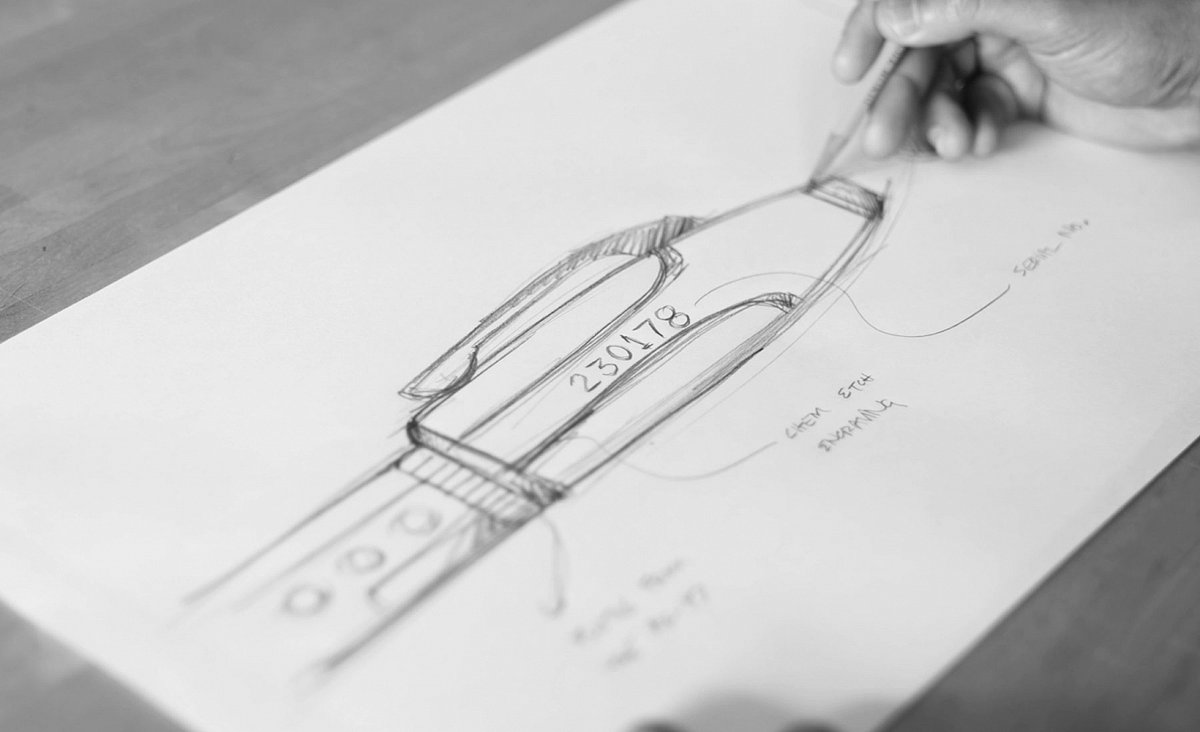 Class Networks already enjoyed a long standing and trusted relationship with the Pen Shop having already deployed a centrally managed Avaya IP Office phone system at its HQ. With demand and reliance for cloud based applications increasing, The Pen Shop needed to upgrade its data connectivity to provide a robust and resilient network across all sites. Class demonstrated its credentials to improve their infrastructure, simplify the supply chain and provide the essential return on investment.

What was the challenge?

The Pen Shop’s existing Wide Area Network did not provide sufficient bandwidth to meet current demands and had no scope to upgrade. HQ were using an ADSL connection to alleviate the issue but this was only a short term fix and the Internet breakout from the existing data centre also needed more bandwidth. The Pen Shop wanted to start using iPads in store to promote its full range to customers as well as check stock at HQ which meant their network had to be redesigned. Whilst sites were using their ADSL connections to make calls via the HQ Avaya phone system, calls were routed in and out using the HQ ISDN 30 connection. Any upgrade to their network could only happen with assurance of no downtime or operational impact.

What was the solution?

What was the outcome?

We’re here to help you